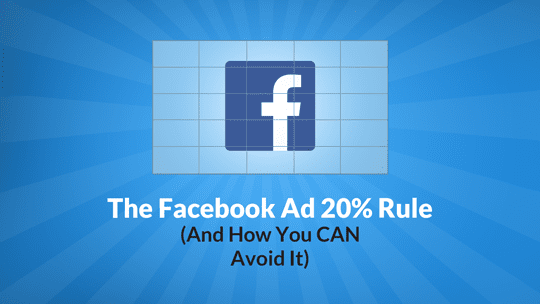 “Your ad has been disapproved.”

Whisper that into the ear of any online marketer and watch them break into a cold sweat.

Whenever you advertise online, a multitude of things can sink your ad: geo-restricted protocols, medium-specific restrictions and text-to-image ratios are just a few examples.

The same is true on Facebook. They, like any other advertising medium, have rules you must adhere to. When you break these rules, it not only is a major inconvenience, but it sets you back tremendously in your marketing efforts.

Think of all the work that goes into promoting a blog post, for instance:

And if you’re like the majority of bloggers out there, you’re doing all three of those things yourself.

If your image isn’t approved on Facebook, the whole process comes grinding to a halt. You’re essentially handcuffed because you have to change out the image in the post you’re promoting, but you can’t because people have already liked, shared, and commented on the post.

It’s a terrible situation to be in. Not only are you losing valuable promotion time, but now everyone that worked on the project has to go back and invest additional time to make things right.

But what happens when your ad is unjustly disapproved on Facebook?

You follow all the rules, yet a few slightly misaligned words keep you from gaining prime real estate on your prospects’ newsfeeds.

That situation is real, and it’s called the Facebook 20% Text rule.

The Facebook 20% Rule has slowly become one of the most common ad violations amongst submitted advertisements due to the inconsistency of the Facebook judgement algorithms.

The rule works like this: whenever you submit an ad that features an image, Facebook runs that image through their 20% text grid. Facebook’s reasoning:

“Images may not include more than 20% text in the image to ensure people only see high-quality content. This includes logos and slogans in images. We recommend that you use the text field in the ad to get your message across.”

This grid measures 5×5, breaking your image down into 25 individual boxes. For your ad to be approved, you can only fill five of these boxes up with text.

Here’s where it gets tricky. A grid box that has any bit of text in it counts as “full.” As such, one letter that spans two boxes will count as two of your five allotted boxes.

But sometimes, that judgement is inconsistent. Facebook claims to have a healthy mix of manual and automatic ad reviews, but the reality is much closer to the automatic review process.

Automation, while fantastic in terms of quantity, can occasionally have issues with quality judgements. You or I can look at something and go, “Eh, close enough,” but a computer can’t do that. It’s that inability to judge realistically which leads to unfortunate and confusing cases of ads being denied (or even approved, as you’ll see below).

Let me show you some of the real-life inconsistencies in the Facebook 20% Text rule that our graphic design team has dealt with recently.

For the following examples, keep in mind the 20% rules for Facebook. Images can only fill five grid boxes with text, and anything over that is disapproved. These are real-life ads that we ran for our blog posts, and the inconsistencies with Facebook are glaring.

Starting off, do you think this image was approved or disapproved? 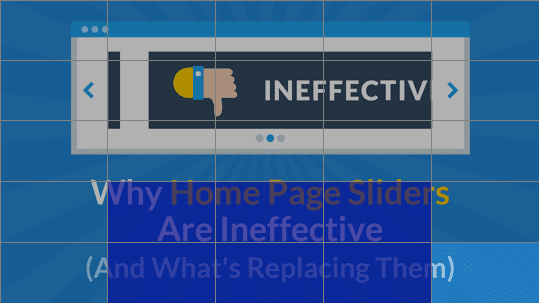 This is a pretty easy one. Not only did we use six full boxes, but our text peeks out of each side. Technically, we’re almost using 10 boxes, but the grid tool recognized six, which is still one over the allotted amount. The ad was disapproved and we fixed it by shrinking the text a bit to condense the space.

Next up, we’ve got an example from one of our landing page roundups. Approved…or disapproved? 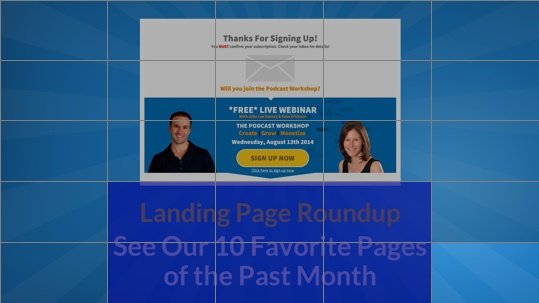 So that’s strange. We don’t have any text spilling over into adjacent boxes, but we’re taking up six boxes with the words. Somehow this got approved even though it’s one grid box over the maximum five allowed.

Now then, do you think this next image was approved or disapproved? 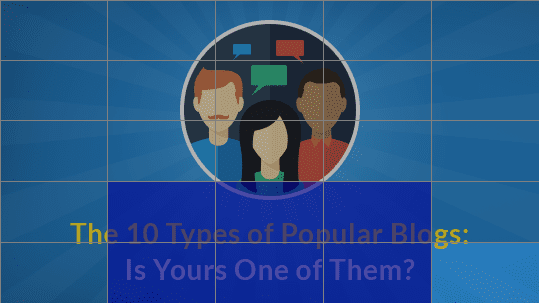 Now this is just maddening. Not only do we take up six grid boxes, but the text spills over into adjacent grids. The grid tool still only recognizes six boxes being used, but that’s still one over the limit. This example is almost exactly like the first one that was disapproved, Yet this image was approved. Very strange.

Alright. Last one. Approved or disapproved? 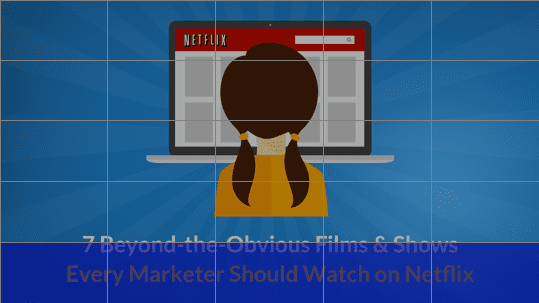 I have no idea at this point. We’re only using five grid boxes, and the Facebook algorithm also verifies only five boxes used. Our text only barely slips into the above boxes, much less than examples above that were approved. However, this image was disapproved. The inconsistencies reign supreme.

After all this, you can see what I mean when I say Facebook has some strangely inconsistent guidelines for the 20% Text rule. Fortunately, through this trial and error, we’ve found a way to bring consistency to this process and get your ads approved.

Allow me to introduce you to the CAN Method.

You CAN (see what we did there) eliminate the frustration of disapproved ads on Facebook. All you have to do is follow these three easy steps:

There are over one million advertisers on Facebook. Like I mentioned above, the approval process is mostly automated, and who could blame Facebook — how could you possibly go through that many ads at all times of the day?

The people at Facebook realize the system isn’t 100% perfect, which is why they encourage you to contact them if your ad is disapproved for the wrong reasons.

It’s a quick and easy process, one that I can speak firsthand about. On the Netflix post that was disapproved, I contacted the Facebook Ads Team to dispute the ruling on my ad. Here’s what I got back in a matter of hours: 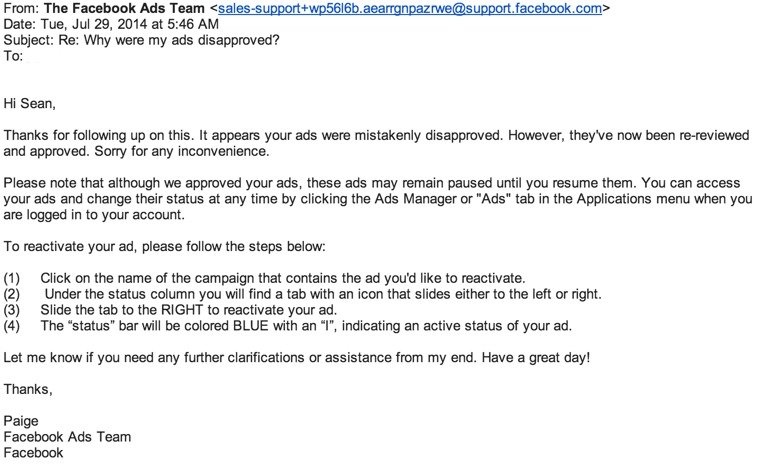 That’s a very concise email, and it was timely enough to not mess with my advertising schedule. If your ad truly should be approved, I suggest letting Facebook (nicely) know and you should see a favorable decision.

However, if your ad isn’t approved after this, you’ll need to do some rearranging.

Sometimes, all you need to do is give your message a new look. You can still retain your overall tone and idea, but you just need to switch up the presentation of the words. Don’t worry, this sort of quick switch is easily achieved.

A couple things you can try out:

Following these simple suggestions should help you adhere to the 20% rule. If you’re still finding issues getting your entire message on the image, you’ll need to try this one last trick.

There’s no need to panic if things just aren’t aligning correctly! Remember, if you’re running a promoted post on Facebook, you can let the text below the image tell your story. Try finding a big, stunning photo with little to no words that has the sole purpose of capturing interest. Once you garner interest, your text below the image can convert interest into action.

That’s the CAN Method in action, and it can help cut down on unnecessary stress when trying to place ads on Facebook.

I’d love to hear them. Shoot a comment below if you’ve got any Facebook ad stories that deal with the 20% rule.